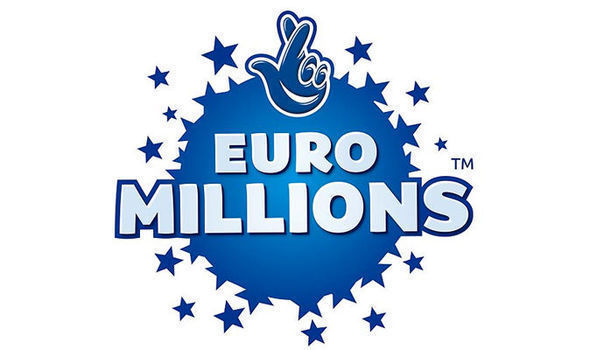 EuroMillions was first launched on February 7, 2004 by France’s, Spain’s and United Kingdom’s respective lottery operators. EuroMillions is a transnational lottery and offer huge jackpots that increases with rollovers. Initially, the aforementioned countries were the only ones that participated in the EuroMillions draws, but Austria, Belgium, Ireland, Luxembourgh, Portugal and Sweden later joined in on the October 8, 2004 drawing. Residents of France, Spain, UK, Austria, Portugal, Belgium, Ireland & Luxembourgh can participate in EuroMillions lotto,  online players from other countries are welcome too.

How to play the EuroMillions Lottery online

Buy your EuroMillions lottery tickets online by selecting five main numbers (1-50), and two Lucky Stars (1-12). If you play via a trusted online lotto opertaor like theLotter, an official EuroMillions ticket will be purchased on your behalf by theLotter’s local offices in Spain and scanned into your private account before the draw. Click here to see how the service works. Purchase standard tickets or select a systematic form, which will provide every combination of your chosen numbers, offering more ways to win!

EuroMillions is drawn in Paris every Tuesday and Friday at 21:00 CET*. You can buy official EuroMillions lottery tickets online as late as 20 minutes before that night’s draw.

Can I Buy EuroMillions Tickets from my country?

Yes, online lotto fans can of course play EuroMillions online regardless of their location! The EuroMillions lottery was first established in February 2004 by three founding lottery operators: Française des Jeux from France, Loterías y Apuestas del Estado from Spain, and the Camelot Lottery from Britain. Since the early days of its inception, the pan-European lottery has expanded its territory substantially tickets can now be physically purchased in the following nine countries: Austria, Belgium, France, Ireland, Luxembourg, Portugal, Spain, Switzerland and the United Kingdom. But why go to the trouble when you can buy EuroMillions tickets online?

How to win the EuroMillions Jackpot

EuroMillions has a starting jackpot worth €17,000,000 and a jackpot cap of €190,000,000, making it one of the world’s biggest lottery games and a Euro lottery star! Any player that matches all five regular numbers, as well as both Lucky Stars selected on Tuesday or Friday’s draw is entitled to their share of the multi-million euro EuroMillions top prize. If you play with a systematic form, you can win multiple times and in more than one prize division on the same ticket, leading to bigger wins when your numbers prove lucky. On top of the jackpot prize, there are an additional 12 secondary prizes in every EuroMillions draw!

Many people have had success playing EuroMillions by purchasing their tickets as a group. They have emerged from draws as lottery syndicate winners!